The Norwegian singer’s lilting vocals make “Murder Song (5,4,3,2,1)” a chillingly tragic love song about the things we do to protect the people we love. (You can check out more about the song in Aurora’s interview with Baeble, linked below.)

Aurora’s distinctive voice probably sounds familiar: Her songs have been featured in a slew of shows and movies, including key syncs in Teen Wolf, Good Behavior, Reign, The 100, Riverdale, Made in Chelsea and more. Her cover of David Bowie’s “Life on Mars,” featured in the final scenes of Girls episode 505, was included on the Girls soundtrack and earned her a nomination from the Guild of Music Supervisors. For our UK fans, Aurora’s cover of Oasis song “Half the World Away” was featured in the 2015 John Lewis Christmas advert “Man on the Moon.” 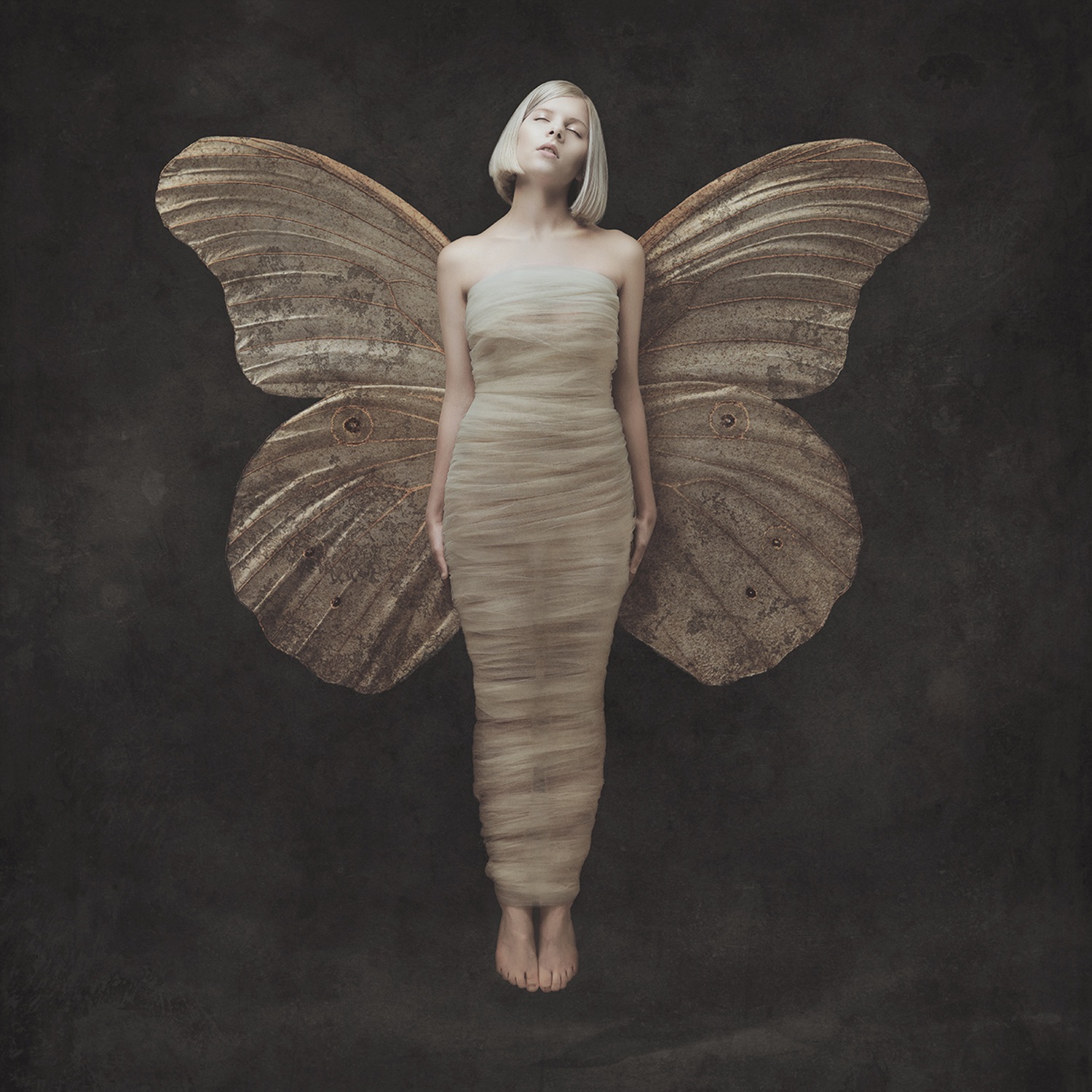 〉Check out the entire soundtrack from The Flash.

〉Read our interview with Season Kent, music supervisor for The Flash and 13 Reasons Why.